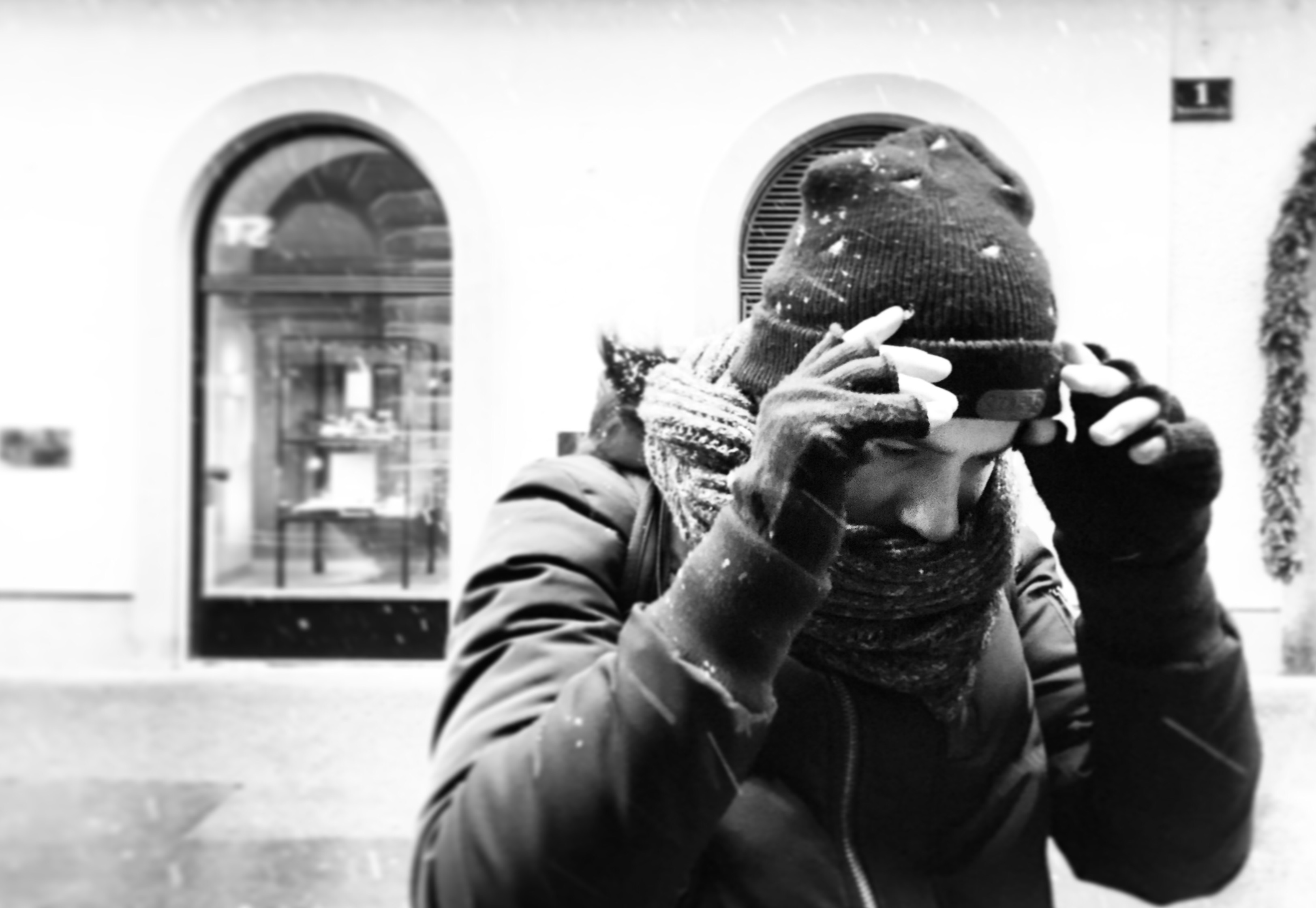 Beyond The Boring: The Hunt For The Web’s Lost Soul 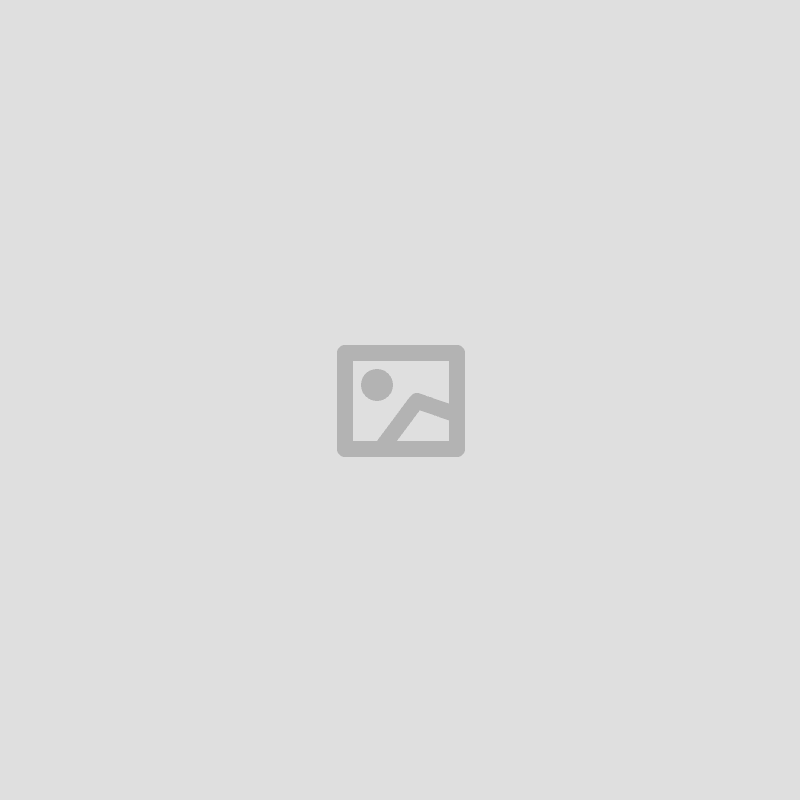 How To Moderate Effectively In Usability Research 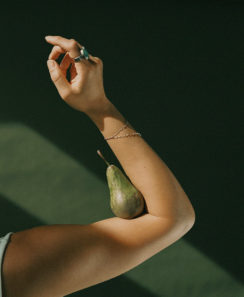 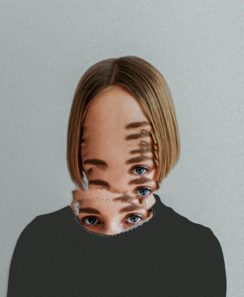 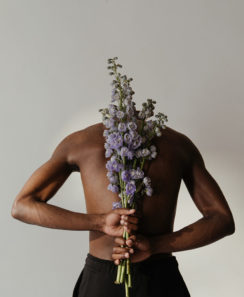 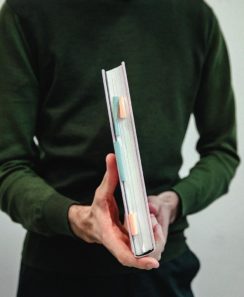